WW1: WE REMEMBER THE LONDON WELSH PLAYERS WHO FELL

As a proud sponsor of London Welsh Rugby Club we attended the unveiling of a memorial plaque dedicated to the London Welsh players who fell during WW1.

There were the 23 men of the London Welsh Rugby Club whose lives were claimed by the 1914-18 Great War. They were teachers, doctors, lawyers and even a farmer - and they all had two things in common: they all played rugby for a club with proud links to Wales - and they all made the ultimate sacrifice in World War One.

The ceremony was held on Saturday 5th November and those attending included members of 1st Battalion Welsh Guards, the London Welsh Rugby Club Choir, and Swansea-born MP Julian Lewis, who chairs Parliament's Intelligence and Security Committee. The Mayor of Richmond was also present.

We were proud to have our wreath placed on the halfway line during the ceremony.

You can learn more from the BBC article here.

WW1: WE REMEMBER THE LONDON WELSH PLAYERS WHO FELL 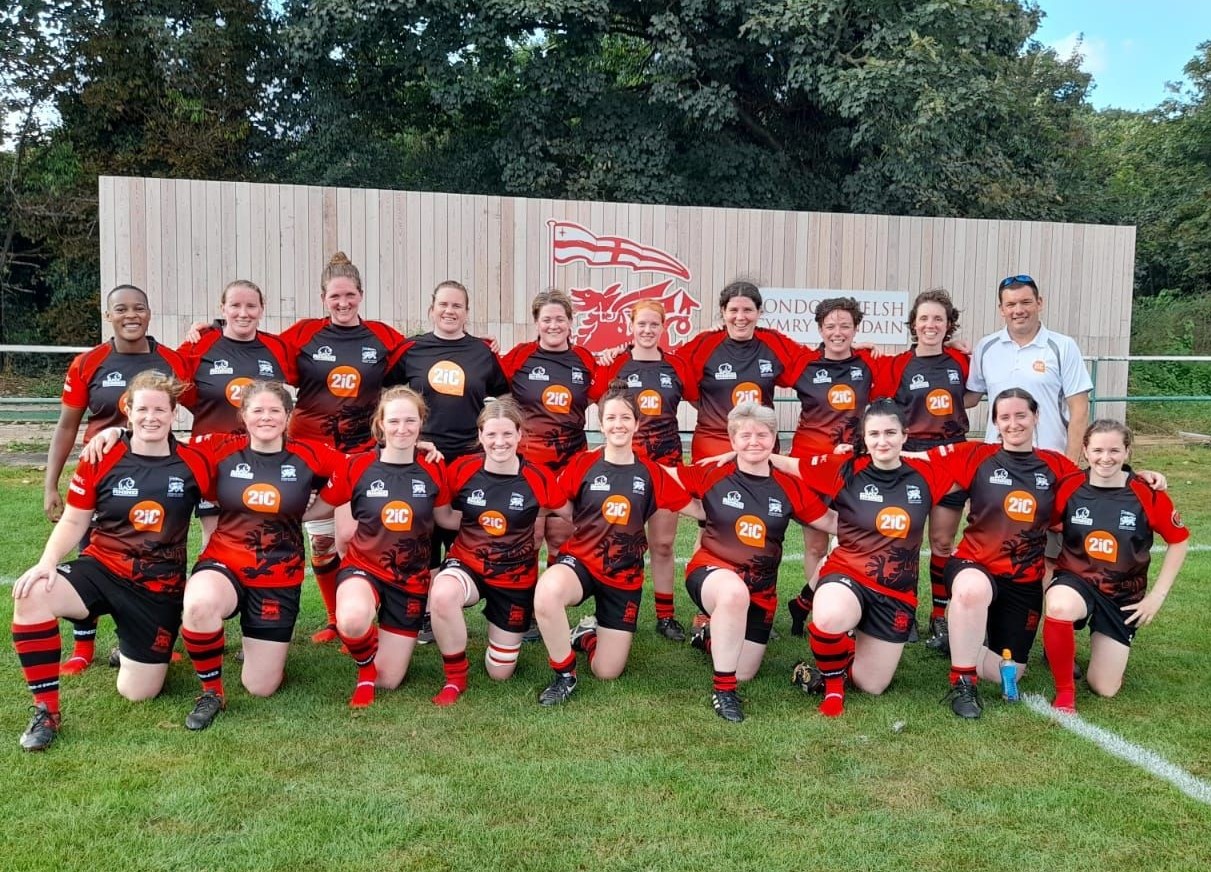 LEAN SERVICES ARCHITECTURE (LSA): WHAT IS IT, AND WHY DOES IT MATTER?